Machine Control Technologies, Inc. is a key provider of custom tool and cutter grinders in the US. Our headquarters are located in the heart of Southern California.

MCT provides advanced CNC machine tools and CNC controls to a wide variety of industries that demand precision, durability, quality, and reliability in all their manufacturing equipment.  Our goal has always been to provide high-quality custom machine tools and the best customer service to our clients. Since we started in 1985, we have developed, refined, overhauled, beaten the odds, and changed the industry. 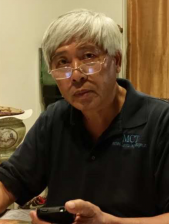 The history of Machine Control Technologies Inc. goes back to the early 1980s when the company’s founder, Sam Yu, was hired by a company in Irvine, California. There he helped develop bit-slice processor development systems, which were considered to be the most advanced systems of their kind at the time. While there, he also invented an access timer tester for checking to see how fast memory and logic chips can process information. 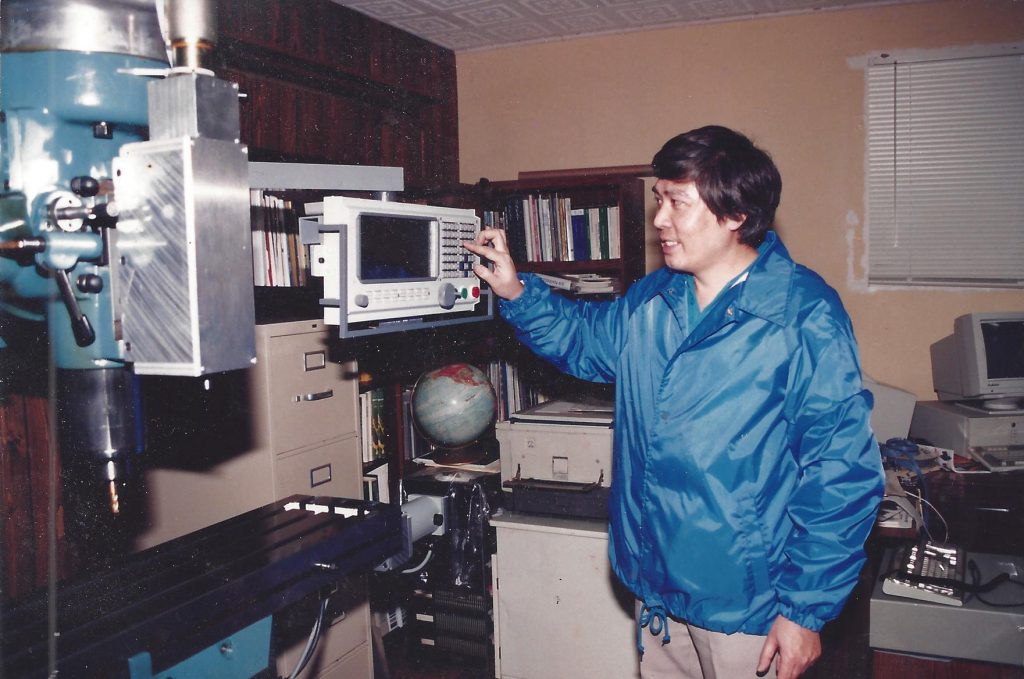 Because Sam always found bit-slice processors inconvenient to use, he created his own microprocessor development system – an alternative to bit-slicing technology – and in 1985, he started his own company, Yu Instruments, to manufacture microprocessor development systems for R&D companies. There wasn’t much demand for it, though. To make ends meet, he took a job with Hughes Aircraft where he wrote test software for the F-16 and different missile systems. At night, he continued his microprocessor equipment work in his garage.

His time with Hughes Aircraft was challenging. Aside from writing software for testing the F16 control board, he was also able to solve problems for the TOW missile simulator that nobody else could correct. He was also able to pinpoint a problem with the laser-guided bomb that Raytheon and Hughes, and even engineers from Israel, couldn’t get to work.

When both projects ended, Sam felt he needed more things to challenge himself, so he decided to move forward with his own company. At this time, he was selling more microprocessor development systems out of his garage.

One big break came when he was asked to help Rockwell International. They were having problems with their 68000 microprocessor-based system used in a warship. Sam plugged his own 68000 microprocessor into their system and found their system was trapped in a dead loop, which they had no way of finding. The next day Rockwell International bought three systems from Yu instruments. The Department of Defense heard about his projects and purchased some of his equipment as well. 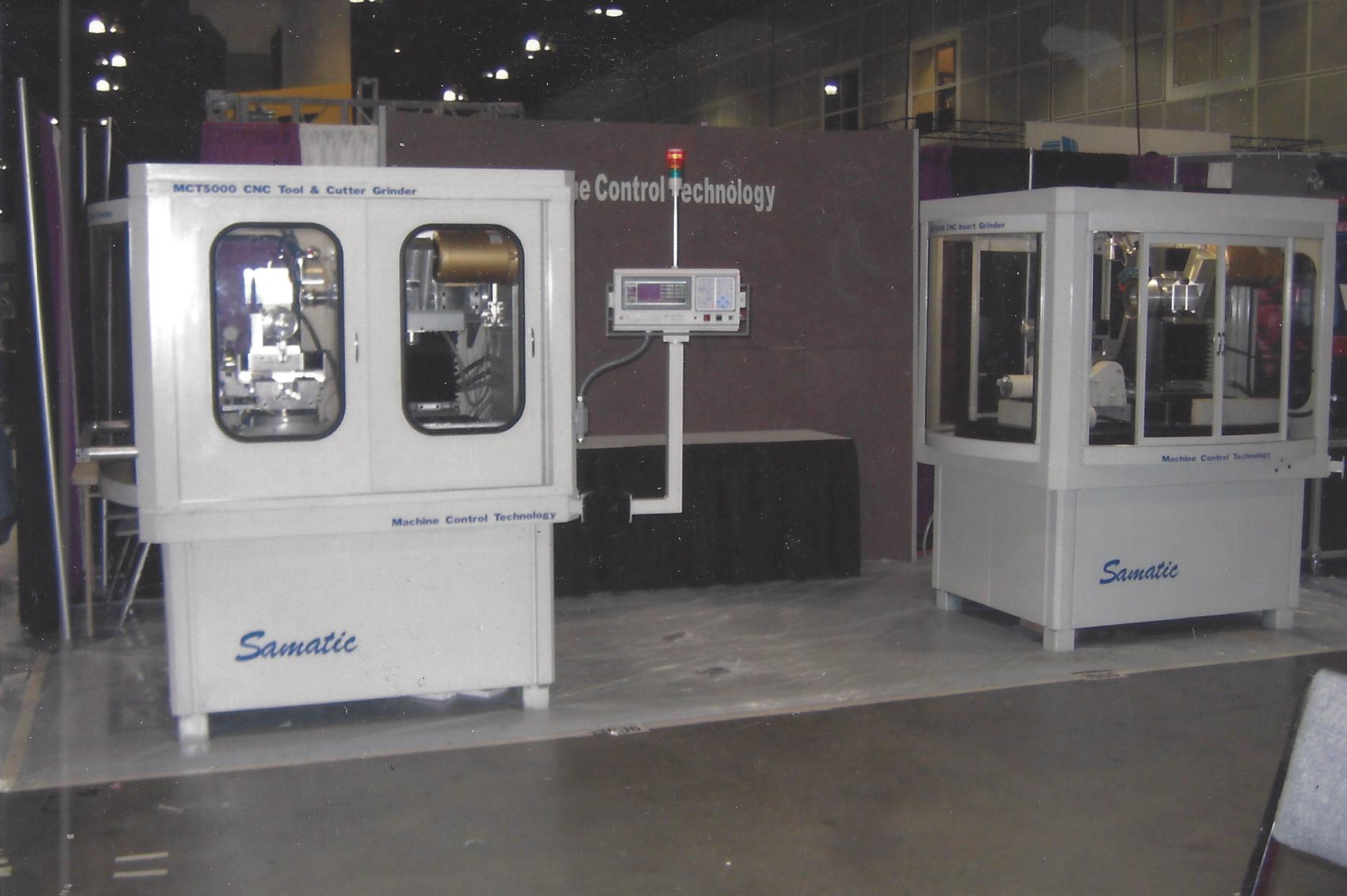 Still, not enough people were aware of what microprocessor systems could do for them. To demonstrate its capabilities, Sam built a target system, a simple CNC that he mounted on a drilling machine. It turned out that people were more interested in the CNC than they were in the microprocessor equipment. That was when he decided to make CNCs instead.

Orders for CNCs came in, but people started asking him to make machines for them as well.  He built a CNC lathe and a mill, then someone asked if he could make a tool and cutter grinder, one where an operator without any knowledge of complex tool geometry could answer a few questions about tool length and diameter, flute depth, helix angle and so on. So he wrote a conversational software program that could automatically generate CNC code for grinding and put it into his control. That’s when he finally said, “OK I’ll just make tool and cutter grinders.” And the rest is history.

We enjoy solving customer problems. If there’s anything that you can’t do, you can come to us and we’ll provide a solution. We make CNC machine tools to suit your specific applications. Our machines are far less expensive than other commercial machines and come equipped with in-process gauging and automated part handling — whatever you need to get the job done.

We manufacture the entire machine, from enclosure, mechanical machine parts, controller electronic hardware, software, and tool grinding programs all under one roof. 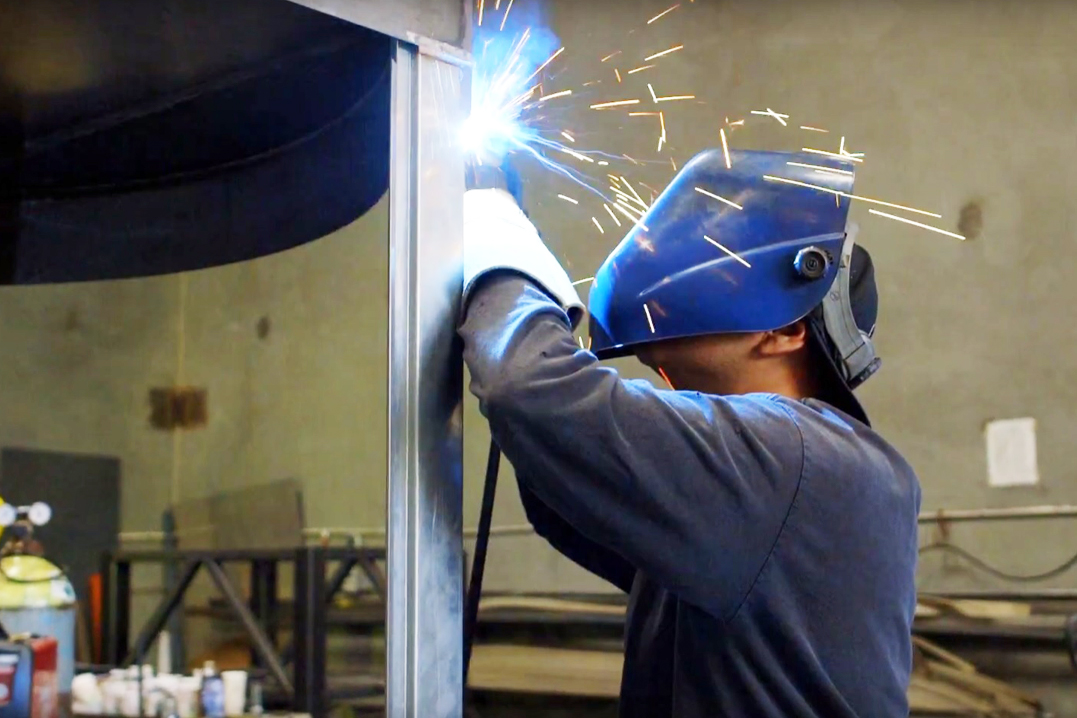 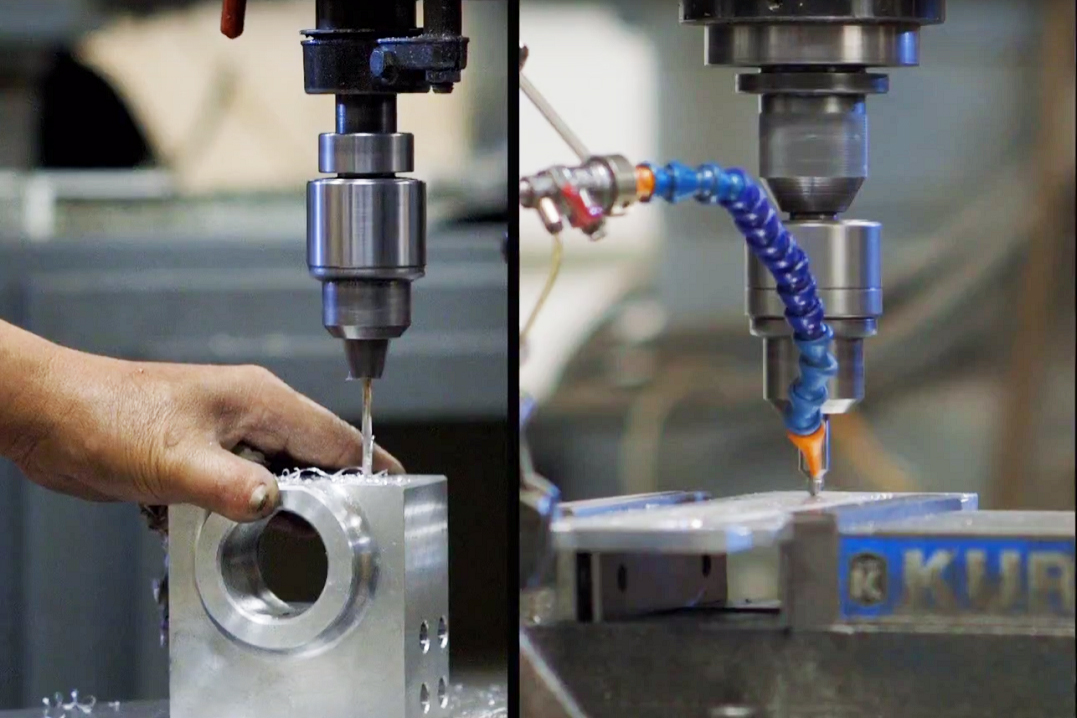 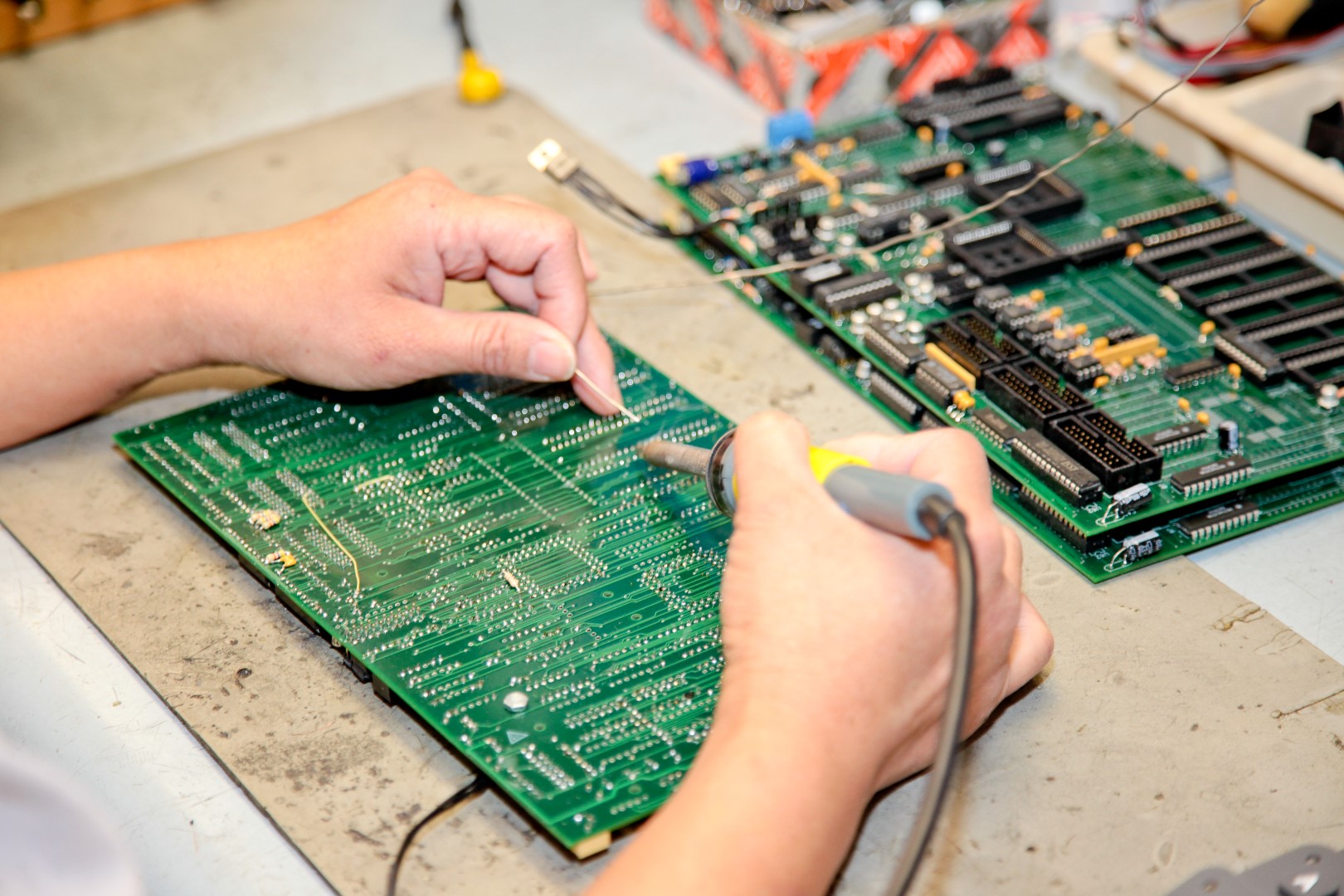 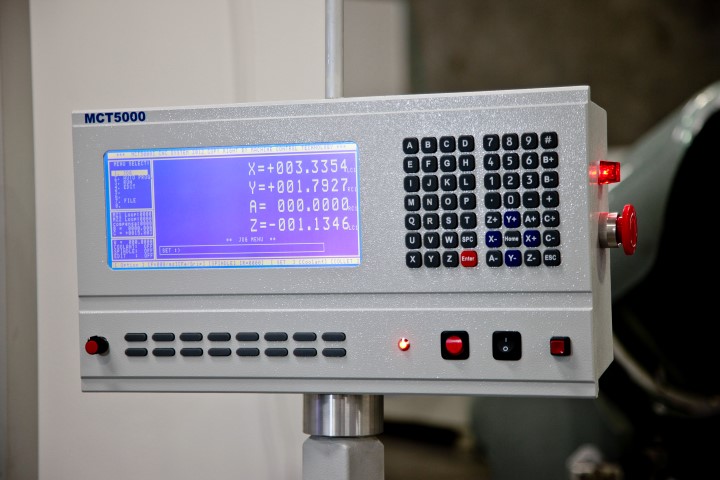 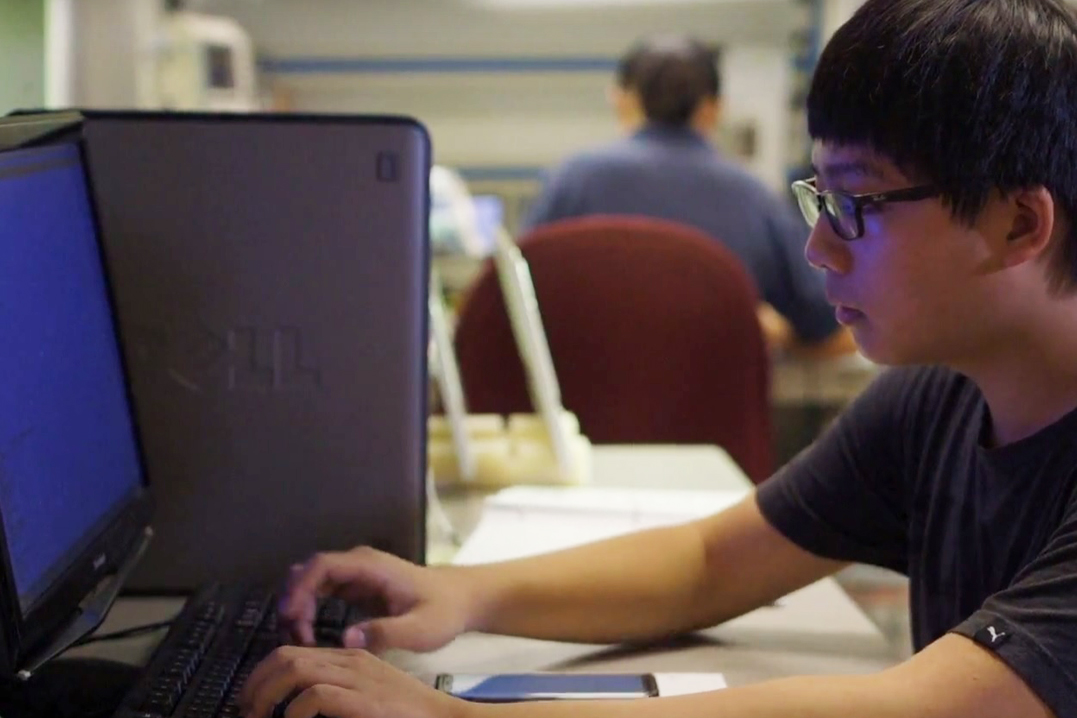 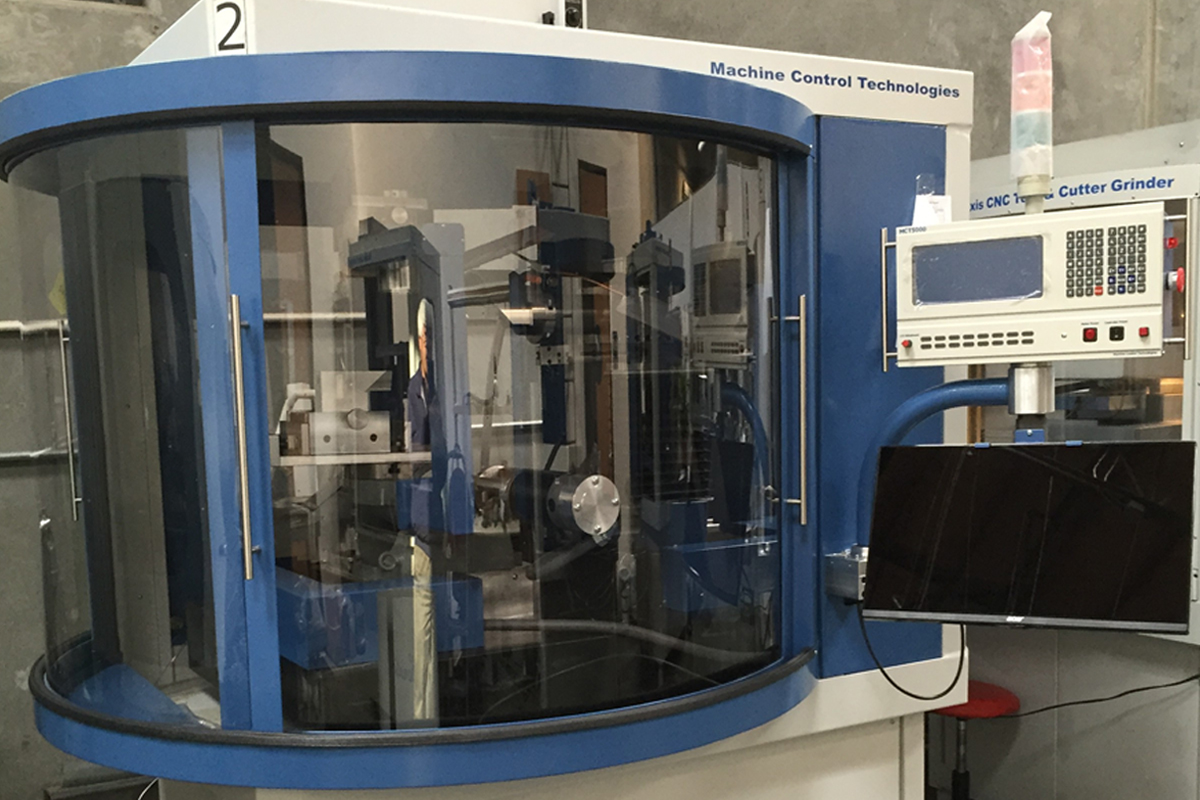